In 2017, we had the distinction of being the first primary school in Co. Carlow to be awarded a Gaelbhratach.

In 2019, we became the only primary school in Co. Carlow to be awarded a second Gaelbhratach!

Gaelbhratach is a scheme which supports and encourages schools in their efforts to promote the Irish language. A special flag is awarded to schools which successfully engage in a range of events and activities in line with specific criteria.

The fundamental aim of the scheme is to create and encourage a culture of speaking Irish informally within the school community and beyond.

Great credit must go to our school’s co-ordinator, Melíosa Walshe, who has spear-headed our involvement in this initiative. Mrs. Walshe has been ably assisted by the pupils who form the Coiste (Committee). Many members of the Coiste are multi-lingual! They are great role models and actively encourage the speaking of Gaeilge.

Some of the immensely popular activities have seen senior pupils teaching younger pupils yard games and dances in Irish. Mrs. Walshe’s after-school cookery lessons, again as Gaeilge, have also been a great hit!

Deis ár dteanga dúchais a cheiliúradh! (An opportunity to celebrate our native language!) 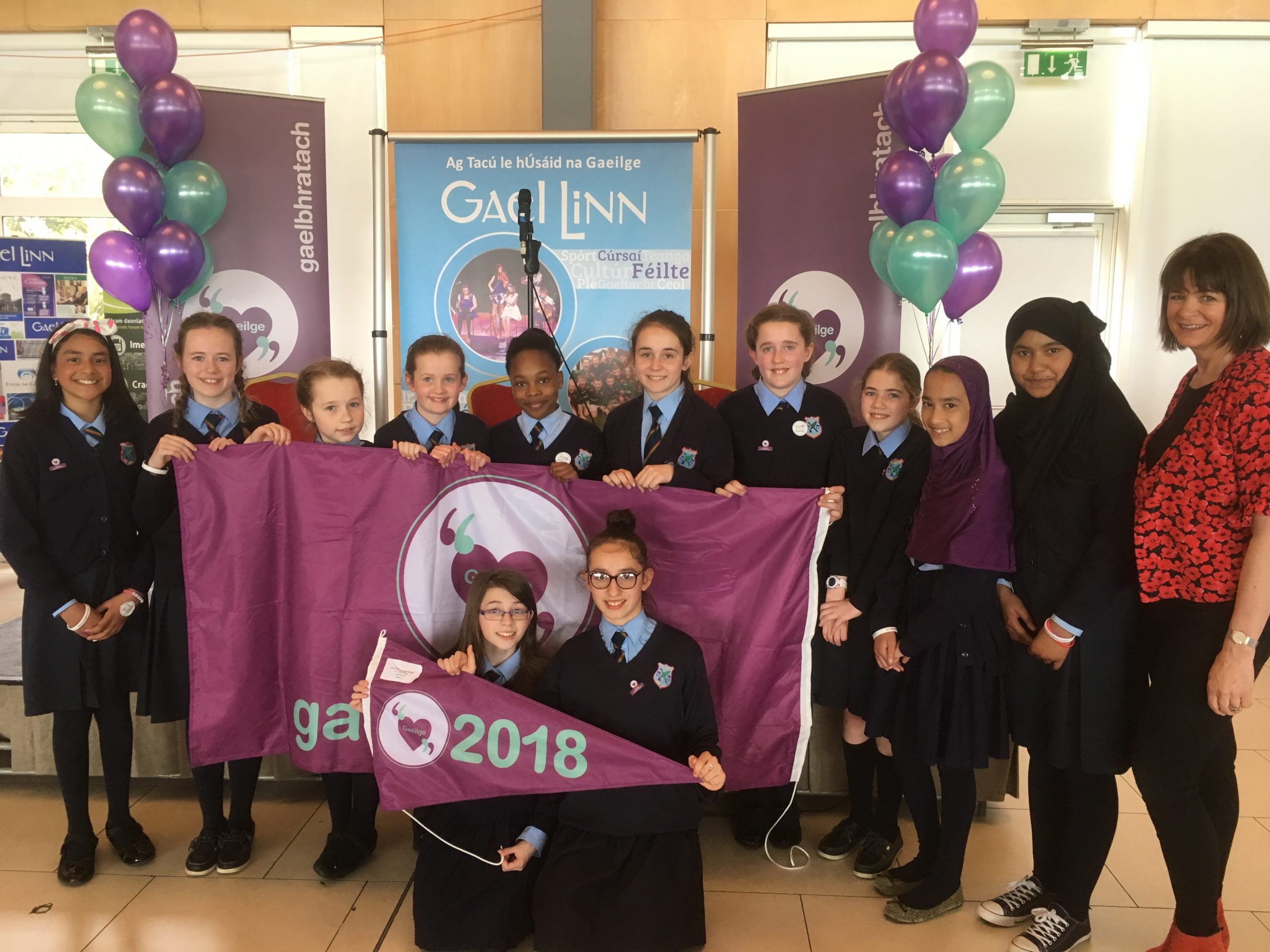 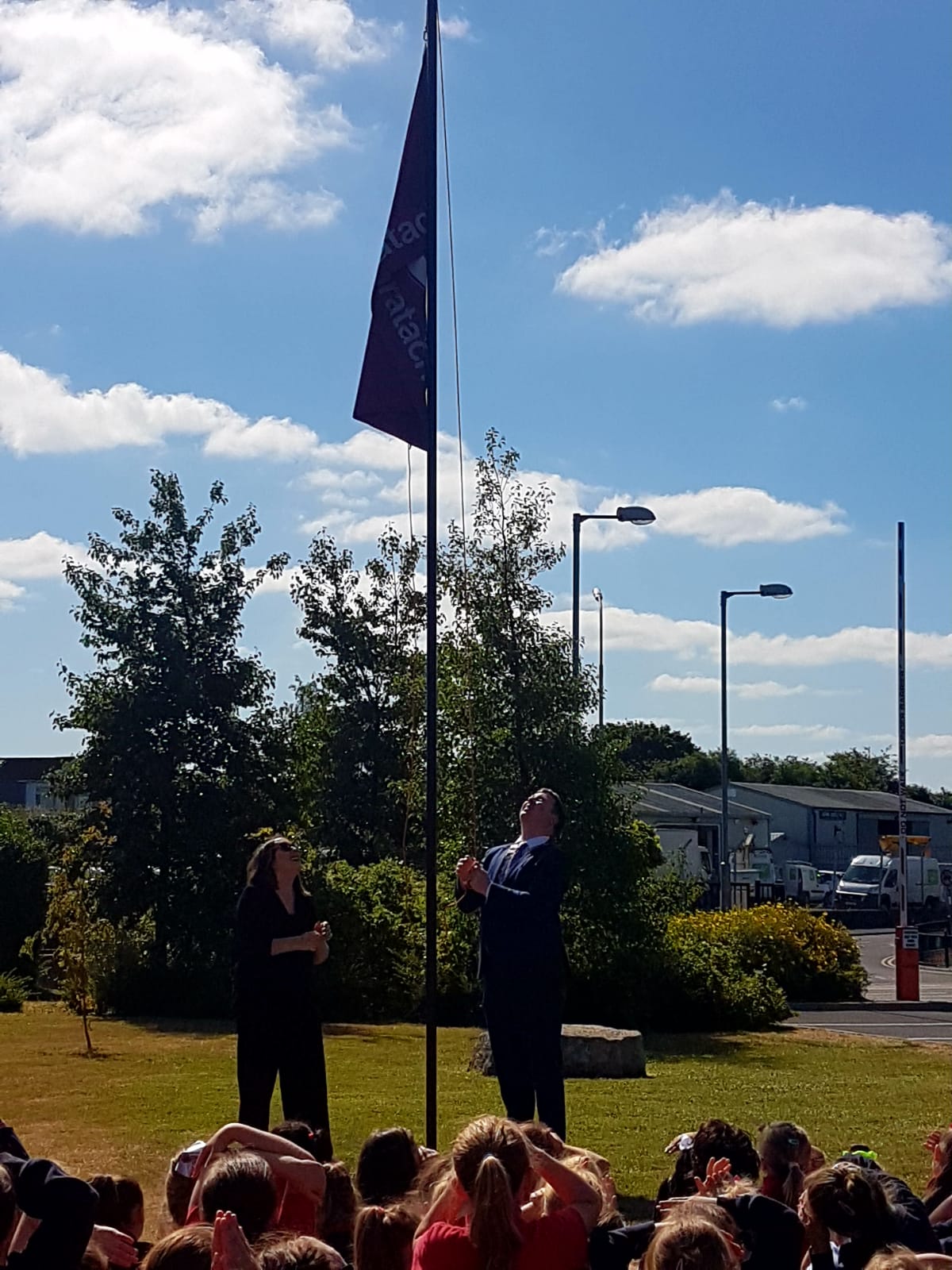